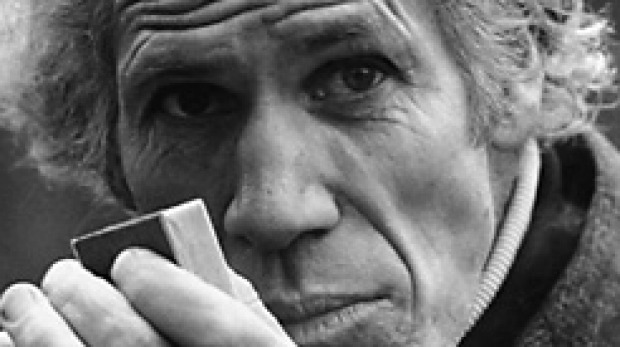 In Memory of Sir James McNeish

Bernard Brown – distinguished poet, law professor and New Zealand Society of Authors luminary – corresponded frequently with Sir James McNeish over thirty years. Bernard is currently writing the epilogue to Breaking the Ranks, Sir James’ final book, that will be published next April. Following is Bernard’s eulogy for Sir James. It was recorded by Miranda James in Auckland and played at Sir James’ memorial at Old St Paul’s in Wellington on 24 November 2016.

The last time I talked with James it was about courage – a commodity with which he was amply endowed. He was speaking of Brigadier General Reg Miles, one of his triumvirate in Breaking Ranks.

James asked, ‘what is it like being under fire? How does one cope?’

It had happened to Miles scores of times, to me only once in a Malayan jungle. Reg plainly was very brave morally and physically.

‘Well,’ I answered, ‘I was a coward. If I had been wearing a white shirt and not a khaki one I would have waved it to the enemy. Trouble was, I wasn’t sure who was the enemy. Or even where they were.’

Good old James – he could always make one feel a bit better about oneself.

We swiftly agreed that Reg Miles had courage in piles. It even rhymes.

James and I corresponded more than monthly from the mid-1980s. I was a sounding board, and honoured to be so. For a proud man and a proud author, Sir James had a touching humility. Usually he asked about things he professed to have no knowledge of: modern poetry, law. Actually he had a better feel for law than I have. It comes through in The Glass Zoo, the Bain book, The Crime of Huey Dunstan, and the Peter Mahon section of Breaking Ranks.

He let me write some of the verse in Mr Halliday – who may actually have been John Saxby – and we had a laugh over a couple of lines of John’s that I commandeered. Bitingly funny lines.

Of course, the Muldoon figure in Halliday wasn’t a laughing matter. Nor was the mask of sanity, nor the rocking cave. Most of James’ characters, his figures in biography and fiction, are men. Often with intriguing foibles. And eight of those men appear in what I rate his two greatest books – Dance of the Peacocks, and Breaking Ranks (which is out next April). Two multi-biographies. One thinks also of Paddy Costello, Lovelock of course, Huey, et alios. And his most splendid act of rescue and renewal, Werner Seelenbinder, the athlete who defied Hitler and lost his life for it. Who but James would have rescued him.

From Parnell I look up high into the skies and I sense that about a fortnight ago, all these heroes formed an arc of welcome for their own hero and recorder, Sir James – literary knight and gentleman. Always his own man. James did not belong to any particular cabal or clique – too independent minded and far too busy. But not too busy to pass up the presidency of honour of the New Zealand Society of Authors, where his annual lecture showed his mastery of tone as well as characterisation – female as well as male. And not so busy that he couldn’t pause and set up with Helen the Winston Churchill McNeish Travel Fellowship for young writers.

Good old Jim – you never forgot your youthful pioneering journo days. In Auckland we always met up with Chris Cole Catley or Gordon McLauchlan or Adrian Blackburn of the Herald and Kevin Ireland of the Times. You brought great honour to the Fourth estate, and even more to books – which I regard as the first. Your literary integrity, your vast range and vision, your inimitable turn of phrase, will long out-glow us all. Your books, even those not about New Zealanders, teach us a lot about ourselves (and I wish I could have said that in a good New Zealand accent).

Dear Helen, and the family – your loss, like the nation’s, is immense. Our love and our thoughts are with you.