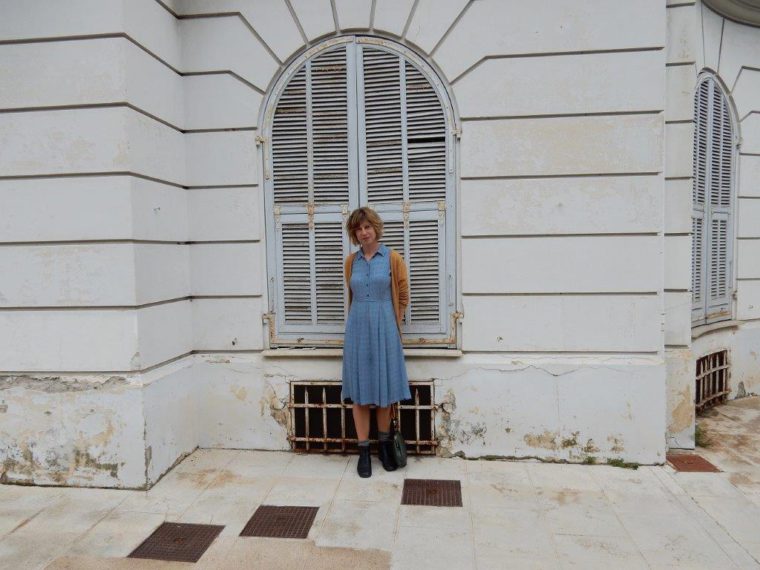 Poet, fiction and non-fiction writer Anna Jackson has published six collections of poetry and written and/or edited a diverse list of works, from literary criticism to short fiction. She has received the Louis Johnson New Writers’ Bursary (1999), was named the Waikato University Writer-in-Residence (2001), won the Louis Johnson New Writer’s Award (2000), and was recent recipient of the prestigious Katherine Mansfield Menton Fellowship (2016). Anna has been described by reviewer Anne Kennedy as ‘one of New Zealand’s most remarkable contemporary poets’ and by Sarah Quigley as ‘that rare thing – a true original’.

Anna’s poetry has covered both external and internal journeys, family and the domestic environment, character portraiture, metaphysics, romance, and an extended engagement with classical literature, particularly the poetry of Catullus. Her collection Thicket (Auckland UP, 2011) was shortlisted for the New Zealand Post Book Awards (2012), while The Pastoral Kitchen (Auckland UP, 2001) was shortlisted for the Montana Book Awards (2002). Lumiére reviewer Joan Fleming describes I, Clodia, and Other Portraits (Auckland UP, 2014) as ‘sure-footed and witty, with both loveliness and torque’ and a work in which Anna explores ‘the precarious space where poems might just be stories’.

Anna graduated with an MA from Auckland University, completed her DPhil at Oxford, and now lives in Island Bay, lecturing at Victoria University, Wellington. In 2017 she was awarded a residency at the Michael King Centre in Auckland. Her latest collection is Pasture and Flock: New and Selected Poems (AUP, 2018).

Landfall review of I, Clodia, and Other Portraits (Aug, 2015)

Radio New Zealand review of I, Clodia, and Other Portraits (Feb, 2015)

Pasture and Flock: New and Selected Poems (Auckland UP, 2018)

Catullus for Children (Auckland UP, 2003)

The Pastoral Kitchen (Auckland UP, 2001)

Verse Biography (special issue of the journal Biography: Hawai’i UP, 2016)