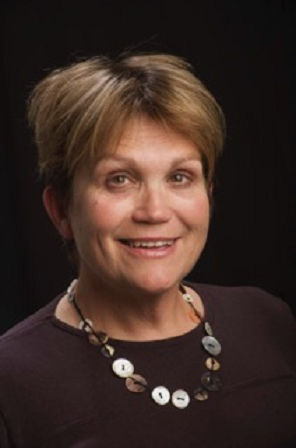 Anne French (1956) is a poet, editor, former publisher and critic. She won her first literary prize whilst still at secondary school, and was awarded the PEN Young Writers’ Incentive Award for Poetry (1973 and 1974).  Her first poetry collection, All Cretans are Liars (Auckland UP, 1987), won the New Zealand Book Award for Poetry and PEN Best First Book of Poetry Award (1988). Six more volumes have followed, most recently The Blue Voyage (Auckland UP, 2015). Her work has been described as ‘candid, sophisticated, literate, and sharp’.

Anne was the inaugural Writer-in-Residence at Massey University (1993). She has been judge for the Commonwealth Writers’ Prize, Asia Pacific region (1998), and the Montana Book Awards (2004). Most recently, she chaired a session with Jacques Roubaud (French mathematician and experimental poet) at the Auckland Writers’ Festival (2014). Previously, Anne was editor and subsequently publisher, for Oxford University Press, founded the business journal New Zealand Strategic Management, and set up Te Papa Press for the Museum of New Zealand Te Papa Tongarewa.

Anne’s work has been set to music, notably ‘Wild’, a song cycle written for the mezzo soprano Sarah Court (with composer Michael Vinten). A second song cycle based on her translations of Korean poetry premiered in 2016.

Anne sometimes writes as Bill (William Butler) Smith, and those poems are to be found on the reverse side of the labels on jars of Pic’s Peanut Butter.

Cabin Fever  (Auckland UP, co-published in the UK and USA by Oxford UP, 1990)

The Male as Evader  (Auckland UP, co-published in the UK and USA by Oxford UP, 1988)

All Cretans are Liars  (Auckland UP, co-published in the UK and USA by Oxford UP, 1987)