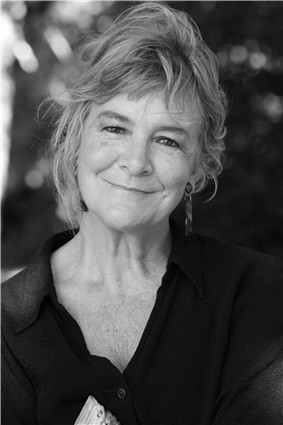 New Zealand born and educated, Barbara Ewing is a writer and actor. To date, she has published nine, mainly historical, novels. She published her first novel Strangers in the UK and America in 1976, but did not resume novel writing until 20 years later. Her third novel, A Dangerous Vine (1999) was long-listed for the prestigious Orange Prize for Women’s Fiction. The Mesmerist (Sphere, 2007), was chosen as Westminster Libraries of Central London Read of the Year. The Circus of Ghosts (Hachette, 2011), was reprinted five times in 2012. Her most recent, The Petticoat Men (Head of Zeus, 2014), was long-listed for the Ngaio Marsh Thriller Award (2015). The Sydney Morning Herald described Barbara’s work as ‘…written with insight, intelligence and style, a highly engaging and entertaining read.’

Barbara has a degree in English and Maori, which she finished while working in the Department of Maori Affairs (now Te Puni Kōkiri). While working as a Vocational Guidance Officer for Maori girls, she was awarded a scholarship by the Queen Elizabeth II Arts Council to study acting in London. She left the Royal Academy of Dramatic Art with the Bancroft Gold Medal and had a full and varied career in theatre, television and film, in both the UK and New Zealand. But, as older women’s parts at that time were so few, Barbara eventually returned to writing. What followed was her one-woman play about Alexandra Kollontai, the only woman in Lenin’s first cabinet, which she was invited to perform all over the world. After this, Barbara began to focus on novel writing, with great success.

She is currently working on her tenth book.