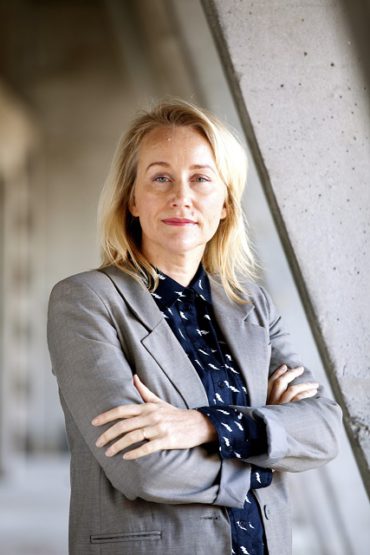 Bianca Zander is a screenwriter, lecturer and the author of two critically acclaimed novels. She is the recipient of the Creative New Zealand Louis Johnson New Writer’s Bursary and the Grimshaw Sargeson Fellowship. ‘In every sense,’ wrote Curtis Sittenfeld, New York Times bestselling author, ‘Bianca Zander is a fantastic writer’.

Her first novel, The Girl Below (HarperCollins US, 2012), was published in New Zealand, the UK and the United States, where it was a semi-finalist for the VCU Cabell First Novelist Award. Sarah Laing described this book as combined ‘gritty coming-of-age realism with time-travelling weirdness, Zander’s writing brings the genius of Murakami to mind’. The New Zealand Herald wrote that The Girl Below, ‘works the entwined themes of estrangement and strangeness beautifully’.

Bianca’s second novel The Predictions (HarperCollins US, 2015) received popular acclaim in Australia, New Zealand, the United States, and the UK. Reviewing this novel, The New Zealand Herald described Bianca as a ‘superb storyteller with a clear eye for character, location and time’.

For two years, Bianca was a staff writer for the NZ Listener magazine. In addition, she has contributed to The Sunday Star Times, Dominion Post, Next and Little Treasures. She has produced radio shows and written for film and television. In 2004, she wrote and co-directed The Freedom Flat, a finalist in the DOCNZ awards, and in 2009, she wrote the dramatic short film The Handover, which screened in competition at the Chicago Film Festival and Encounters, Bristol. In 2007, Bianca co-scripted the cross-platform drama series My Story, which received an innovation award from NZ On Air.

She lectures in Creative Writing at AUT.