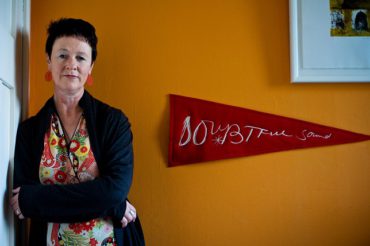 Exploring the lobster’s biology and its history in language, literature and gastronomy, The Lobster’s Tale (Massey University Press, 2021) is Chris’s latest work created in partnership with distinguished photographer Bruce Foster. The Lobster’s Tale navigates the perils of a life driven by overreaching ambition and the appetite for knowledge, conquest and commerce. It is the third in the kōrero series of ‘picture books’ edited by Lloyd Jones, written and made for grown-ups and designed to showcase leading New Zealand writers and artists working together in a collaborative and dynamic way.

Stuff.co.nz review of Beside Herself (April, 2016) 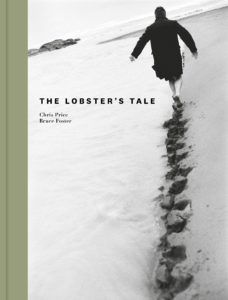 Beside Herself, ([drawings by Leo Bensemann], Auckland University Press, 2016)