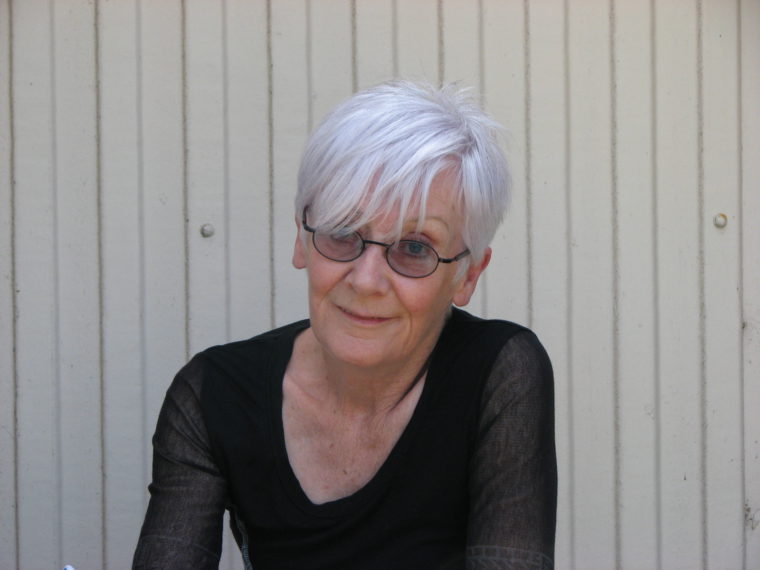 Poet, performer and artist Cilla McQueen has published multiple poetry collections during her impressive career. She has been the New Zealand Poet Laureate (2009–2011), was presented the Prime Minister’s Award for Literary Achievement in Poetry (2010) and awarded an MNZM for services as a poet in the 2020 Queens Birthday Honours. Three-time winner of the New Zealand Book Award for Poetry, her extensive list of accolades includes the PEN/Jessie Mackay Award for Best First Book of Poetry (1983), John Cowie Reid Memorial Prize for Poetry (1982), and Queen Elizabeth II Arts Council Scholarship in Letters (1992). Her poetry, often laced with humour, explores such diverse themes as displacement, love, loss, colonisation and ideas of home, modern science and politics. Michael Harlow has described Cilla as ‘one of New Zealand’s most distinguished poets’. Regarding poetry and the readers of it, Cilla believes ‘awakening an interest in poetry means traversing that delicate ground between inner and outer self.’

Cilla graduated from the University of Otago with a Masters (first-class Hons) in 1971. She was awarded an Honorary Doctor of Literature, Otago University (2008). Amongst many residencies and fellowships, she has twice been the recipient of the Robert Burns Fellowship, Otago University (1985 and 1986) – the first female since Hulme in 1977 – awarded the Goethe Institut Scholarship, Berlin (1988), Tasmania Writer’s Residency, Hobart (1988), the Southland Art Foundation Artist in Residence (1999), Fulbright Visiting Writer’s Fellowship (1985), and was part of the inaugural Australia-New Zealand Writers’ Exchange Fellowship (1987). Her participation in festivals has been extensive, both nationally and internationally.

Her memoir collection, In a Slant Light – a Poet’s Memoir, was published by Otago University Press (2016). ‘The joy of writing a memoir,’ Cilla says, ‘is the wonderful sense of discovering the past as you go. Writing itself becomes an act of memory.’

Radio New Zealand review of In a Slant Light (March, 2016)

Edwin’s Egg and other Poetic Novellas (Otago UP, 2014)