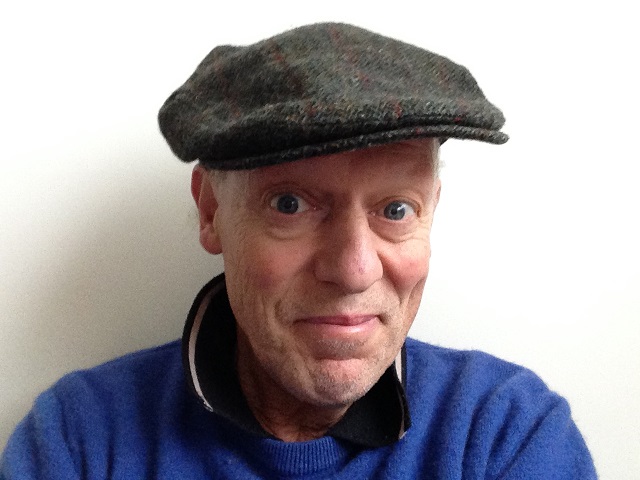 Cliff Fell is a poet, musician, reviewer and broadcaster who was born in London to an English mother and New Zealand father. He is the author of three books of poems: The Adulterer’s Bible (Victoria University Press, 2003), Beauty of the Badlands (Victoria University Press, 2008), and a 156-line acrostic/alphabetary, The Good Husbandwoman’s Alphabet, an illustrated chapbook (Last Leaf Press, 2014). A number of his poems can be found online, notably in various Best New Zealand Poems anthologies and also the Griffith Review website. The New Zealand Poetry Society has described Cliff’s work as ‘ambitious, musical, and interesting’.

Cliff has an MA in Creative Writing from Victoria University. In 2015 he was a Teaching Fellow at the International Institute of Modern Letter in Wellington, convening the MA workshop in Poetry and Non-fiction. For some years he has also discussed poetry on Radio NZ National Nights. He has been a participant in national festivals, both as speaker, tutor and chair. He currently teaches part time at Nelson Marlborough Institute of Technology. He lives near Motueka, in the upper South Island.

Cliff is at the final stages of a new collection of poems.