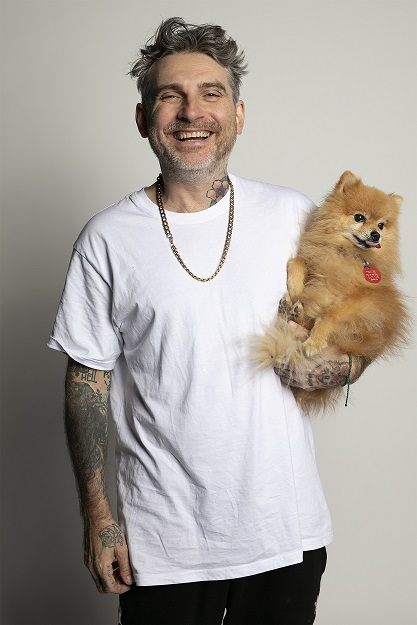 Dominic (Tourettes) Hoey is a poet, author and playwright based in Auckland, and was an MC battle and slam-poetry champion. He has performed his poetry in Australia, Europe, England, Japan, and America. His debut novel, Iceland was a New Zealand bestseller, and long-listed for the 2018 Ockham New Zealand Book Awards. His poetry collection, I Thought We’d Be Famous (Dead Bird Books, 2019) looks back on Dominic’s days pre chronic illness, his guilt after escaping a life of welfare and minimum wage and the absurdity of trying to make sense of our broken society. His latest work Poor People With Money (Penguin, 2022) is a darkly comic, gritty, punch-in-the-guts new novel that captures life on the poverty line. His short story ‘1986’ won the 2021 Sunday Star Times Short Story Award open division and in 2022 he was invited to judge the competition.

As a screen writer Dominic has had short films accepted into a number of festivals including Palm Springs, The Orlando film festival, The New Zealand International Film Festival and Show Me Shorts. His autobiographical one person show, Your Heart Looks Like a Vagina, a dark comedy about living with autoimmune disease, had three sell out runs in New Zealand and was performed at the Brisbane Poetry Festival in 2017. Dominic was nominated for best new playwright at the 2018 Wellington Theatre Awards. In 2022 he was invited to participate in the Toronto International Festival of Authors.

Dominic has been a youth worker since 2014, working with marginalised youth excluded from the education system, using art, yoga and meditation to help them with their mental health and to transition into higher education or employment. Through his ‘Learn To Write Good’ creative writing course, Dominic has taught hundreds of students around the world how to think dyslexic.

Stuff article  on how Dominic learned to be a writer (Sept, 2022) 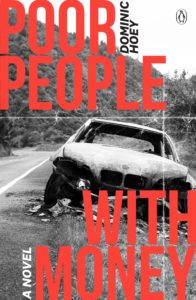