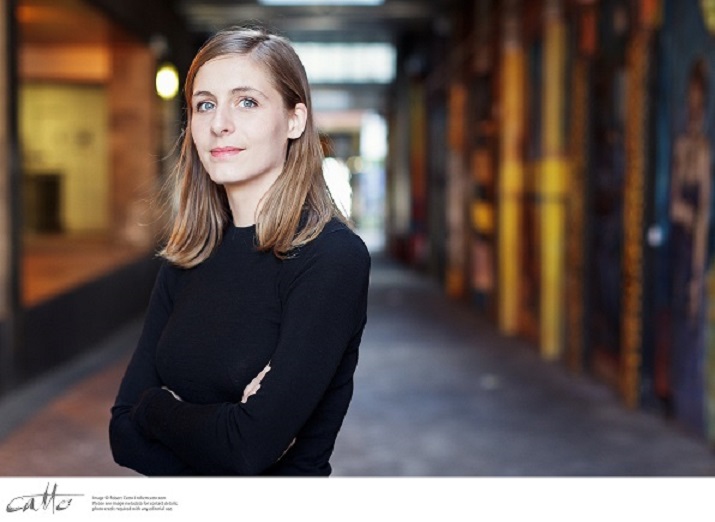 Eleanor Catton MNZM was born in Canada in 1985, and raised in Christchurch. She is the author of two novels: The Rehearsal, first published when she was 22, and The Luminaries, which won the 2013 Man Booker Prize, making her the youngest-ever recipient of the prize (at age 28) and with the longest book (at 826 pages). Both of her novels have received international prizes and acclaim, and her work has been translated into over twenty-five languages around the world. In 2016 The Rehearsal was adapted for feature film, written by Emily Perkins and directed by Alison Maclean.  A television adaptation of The Luminaries is currently in development.

In 2014 Eleanor donated her New Zealand Post Book Awards prize money to establish a new kind of grant for New Zealand writers. The Horoeka/Lancewood Reading Grants, named after the New Zealand native tree that transforms in maturity, gives young New Zealand writers the means and opportunity to read. The scheme was later expanded to become the Lancewood Foundation, a philanthropic organisation ‘dedicated to the art and joy of reading’.

She lives in Auckland with her husband and two cats.