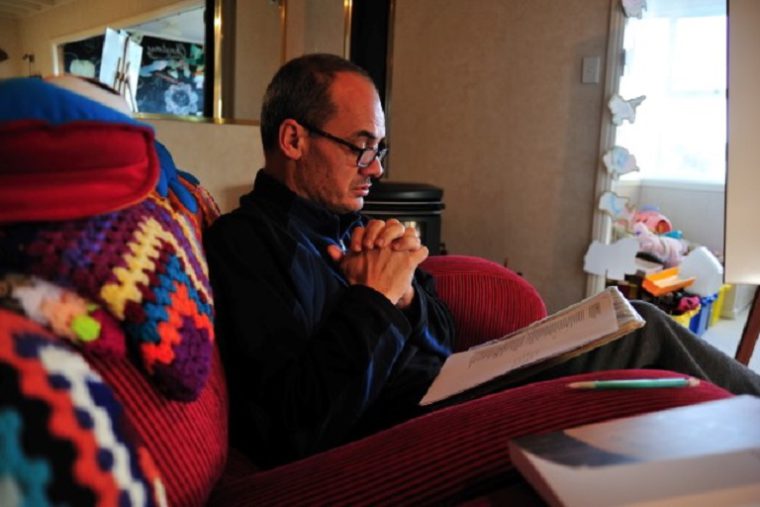 Glenn has written four children’s books and published a book of essays entitled Jumping Ship & Other Essays. He was awarded the Prize in Modern Letters in 2004 and a Fulbright scholarship to Harvard University in 2010. In 2012, he was part of the ‘Transit of Venus’ poetry exchange at the Frankfurt Book Fair and in 2014 represented New Zealand on the Commonwealth Poets United poetry project, which celebrated the Glasgow Commonwealth Games that year.

His latest book Late Love, (Bridget Williams Books, 2016) is an adaptation of a speech given at the APAC health conference in 2013, outlining the relationship in his life between poetry and medicine. He is also working on Three Women, an exploration of Māori oral poetry in English and Te Reo Māori, Myths and Legends of the Ancient Pākehā, an exploration of Pākehā oral poetry, and The Ballad of Joe Taihape, an examination of the New Zealand ballad form.

An Explanation of Poetry to My Father (Steele Roberts, 2001)

Late love: sometimes doctors need saving as much as their patients (BWB, 2017)