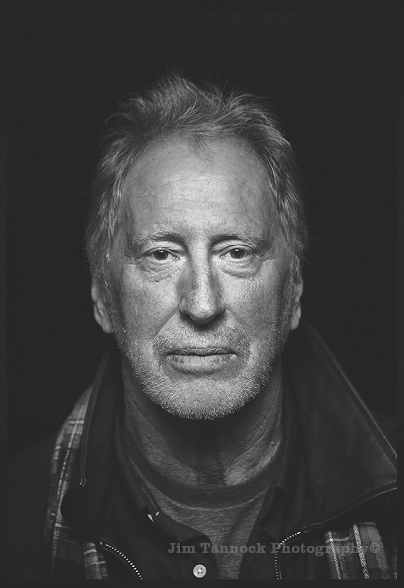 Greg McGee’s first play, Foreskin’s Lament (1981), is one of New Zealand’s most successful and drew on rugby culture of the time to comment on national values. As crime writer Alix Bosco, Greg is the author of the novel Cut and Run (2009), winner of the 2010 Ngaio Marsh Award for Best Crime, and Slaughter Falls (2010). He has won several TV awards, including Best Drama Writer for two of his political documentary dramas: Erebus: the Aftermath (1987), and Fallout (1994).

In 2012 he produced two new books: a biography of All Black Captain Ritchie McCaw and a novel, Love & Money. He was awarded the prestigious Katherine Mansfield Menton Fellowship (2013) where he wrote The Antipodeans (Upstart, 2015) which was longlisted for the 2016 Ockham Award for fiction.