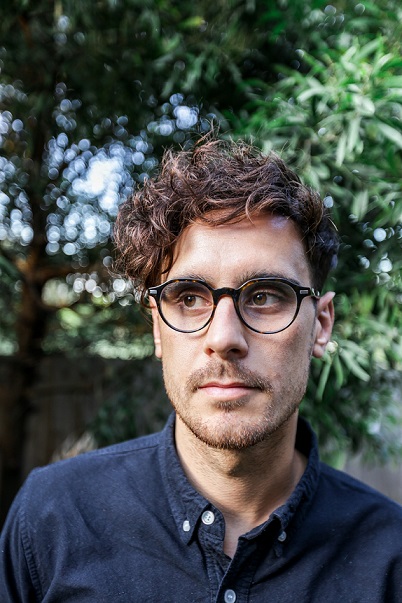 Josh (J.P. Pomare), (Ngā Puhi) is an award winning writer who has published five critically acclaimed books. His debut novel and first psychological thriller Call Me Evie, was published in Australia, the UK and USA and won the Ngaio Marsh Award for Best First Novel. In The Clearing and The Last Guests were bestsellers, while his novel Tell Me Lies was a #1 Audible bestseller and was shortlisted for the Ngaio Marsh Award for Best Novel and the Ned Kelly Award for Best Crime Fiction. J.P. has also received and been short listed for a number of other prizes including the KYD Unpublished Manuscript Prize, Ellen Kemp Memorial Prize, and The Kingi Mckinnon Scholarship.

His work has appeared in numerous journals and publications including Kill Your Darlings, Mascara Literary Review, The New Zealand Listener, The Lifted Brow, Meanjin and Takahe. In addition, he has hosted the On Writing podcast since 2015, featuring bestselling authors from around the globe. In 2020 J.P. was a recipient of the Māori Writers Residency at the Michael King Writers Centre.

In the Clearing is currently being adapted into a Disney series.

‘If your prose is so clean and crisp and tidy that the readers forget they’re reading a book, then that, for me, is the best writing’ – J.P. Pomare 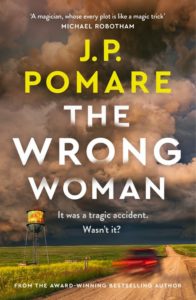