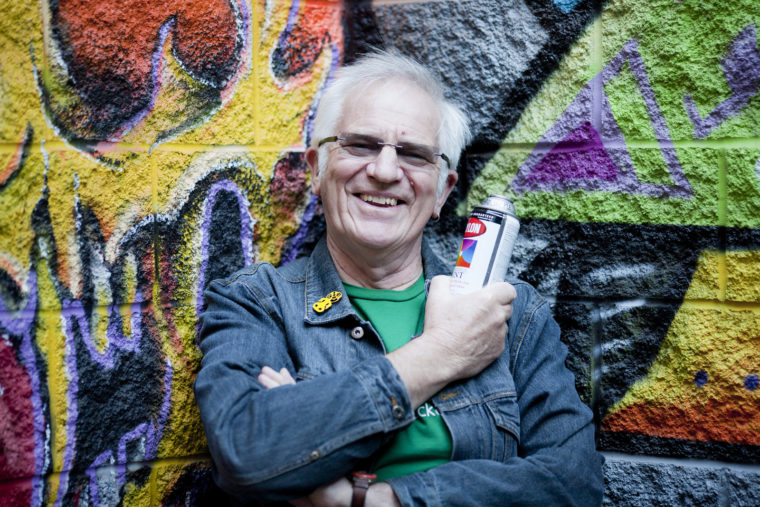 Jeffrey Paparoa Holman is a Christchurch poet and a writer of non-fiction, and senior adjunct fellow in the School of Humanities and Creative Arts at the University of Canterbury. Born in London, Jeffrey immigrated to New Zealand in 1950, growing up in the Devonport naval base in Auckland, then the coal mining town of Blackball on the West Coast of the South Island. He has worked as a sheep-shearer, postman, psychiatric social worker and bookseller.

Jeffrey’s poems have been published in various anthologies, whilst his stories and poems have been published in Landfall and the NZ Listener. His poetry collection As Big as a Father was longlisted for the Montana New Zealand Book Awards (2003). In 2007, Jeffrey and Martin Edmond won the Copyright Licensing Limited Award giving them $35,000 each towards a non-fiction project. Best of Both Worlds: The Story of Elsdon Best and Tutakangahau, was published by Penguin in 2010. Jeffrey was the 2011 Waikato University Writer-in-Residence and in the same year shortlisted for the Ernest-Scott History prize, Australia. In 2012, he was awarded the Creative New Zealand University of Iowa Residency. The resulting book, The Lost Pilot: A Memoir was published by Penguin NZ (2013). In 2014, Jeffrey travelled to Berlin on a Goethe-Institute scholarship, pursuing research for his current project, a family history based on links with his German relations.

In March of this year, Jeffrey is leaving his post at the University of Canterbury, to write from home and concentrate on the above project, now figured as a verse novel, The Bywater File. He will also continue with his work in Christchurch Mens’ Prison (Paparua), a reading group with prisoners which takes place every Friday in the prison library. The group – He Pukapuka Kōrero – consists of Bernadette Hall, Jeni Curtis, himself, and until recently, Teoti Jardine.

Jeffrey’s most recent poetry collections include, SHAKEN DOWN 6.3: Poems from the Second Christchurch Earthquake (CUP, 2012), Blood Ties: New and Selected Poems (CUP, 2017) and Dylan Junkie (Makaro Press, 2017). His most recent work is a memoir Now When it Rains (Steele Roberts, 2018) in which Jeffrey examines  70 years lived through rapid social changes and personal upheavals, from the 1950s to the 2000s.

Jeffrey at the Blackball Readers and Writers Festival (July, 2018)

Radio New Zealand interview regarding The Lost Pilot (May, 2013)

SHAKEN DOWN 6.3: Poems from the Second Christchurch Earthquake  (Canterbury UP, 2012)

Best of Both Worlds: The Story of Elsdon Best and Tutakangahau (Penguin, 2010)