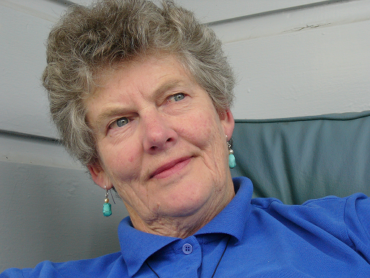 Wellington writer Jenny Pattrick, is an acclaimed historical novelist. Her books The Denniston Rose (2003) and its sequel, Heart of Coal (2004), are among New Zealand’s biggest-selling novels and have been republished in illustrated editions. Jenny has also written fiction and commentary for radio, and with her musician husband, musical shows for children which are performed throughout New Zealand and abroad. She has been awarded the OBE for services to the arts and is featured in the Wellington Girls’ College Hall of Fame. In 2009, she was awarded the prestigious New Zealand Post Katherine Mansfield Fellowship. Carole Beu from the Women’s Bookshop, Auckland wrote in the NZ Listener: ‘Jenny Pattrick is in a category of her own: she is a fine writer but also popular’.

Her latest work, Harbouring (RHNZ Black Swan, 2022) is set in New Zealand and Wales in 1839, and explores changes and tension in a distant land, a new life, and an escape from the past. 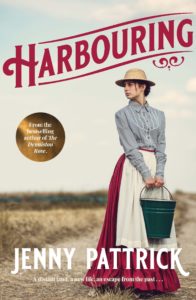 The Illustrated Denniston Rose and Heart of Coal ([full text plus over 200 photographs and other images], RHNZ Black Swan, 2006)