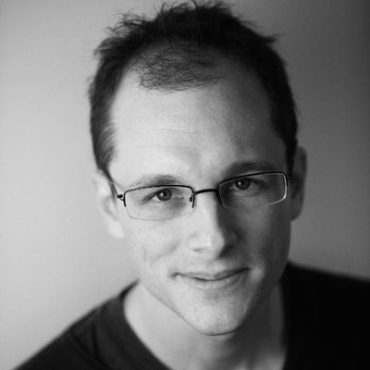 Born in Christchurch in 1980, Julian Novitz is the author of three contemporary novels: Little Sister (Vintage, 2012), Holocaust Tours (Vintage, 2006) and My Life and Other Stories (Vintage, 2004). Salient called his Holocaust novel ‘darkly witty’ in the way it explores ‘questions of identity and history’. The NZ Listener described Little Sister as ‘a fine psychological thriller,’ with a ‘deliciously rich atmosphere of unease’.

In addition, Julian’s work has been published in The Penguin Book of Contemporary New Zealand Stories, Best New Zealand Fiction, The Sydney Review of Books, Wet Ink, Landfall, JAAM, NZ Listener and Sport. He was the co-editor of Geek Mook (2012), an anthology of new Australian writing.

He has won the Hubert Church Award for Best First Book of Fiction (2005), the Katherine Mansfield Award for Short Fiction (2008), was a recipient of the Buddle Findlay Frank Sargeson Residential Writing Fellowship (2009), and was shortlisted for the 2014 Commonwealth Short Story Prize. He has appeared in the Christchurch Writers’ Festival (2012, 2006 and 2004), the National Australian Young Writers’ Festival (2006 and 2007), Going West Books and the Auckland Writers Festival (2006).

Julian has a PhD in creative writing and currently works both as a lecturer in writing at the Swinburne University of Technology in Melbourne and reviews editor for Antic: new writing.

‘Tenure: An informal reflection on the hunting of the squid and its impact on Higher Education’ in Let’s Tell This Story Properly: An Anthology of the Commonwealth Short Story Prize (ed. Ellah Wakatama Allfrey: Dundurn Press, 2014)