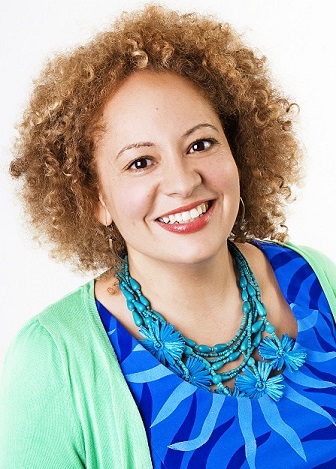 Karlo Mila is an award-winning New Zealand poet of Tongan, Samoan and European descent. Both personal and political, urban and island, Karlo’s poetry is rooted in concerns of identity, voice, migration and family. Of the challenges Pacific writers face, Karlo says: ‘We are barely in print…We are constantly fed a diet of other peoples’ stories and experiences… We must be the protagonists wrought by our own pens, not shadows in other people’s stories.’

Karlo published her first book of poetry in 2006 to critical acclaim. The work, Dream Fish Floating, went on to win the NZSA Jessie Mackay Best First Book Award for Poetry at the Montana New Zealand Book Awards (2006). She represented Tonga at the 2012 Cultural Olympiad Poetry event Parnassus Festival in London, and was recipient of the Fulbright-Creative New Zealand Pacific Writer’s Residency (2015). Her work has appeared in numerous journals and anthologies including Best New Zealand Poems 2003, 2005 and 2006.

Born in 1974 in Rotorua, Karlo was raised in Palmerston North where she completed her undergraduate degree before working in Auckland in medical research. After ten years, she returned to Massey University where she completed her PhD in Sociology researching the identity and wellbeing of the New Zealand- born Pacific population.

She currently resides in Palmerston North.