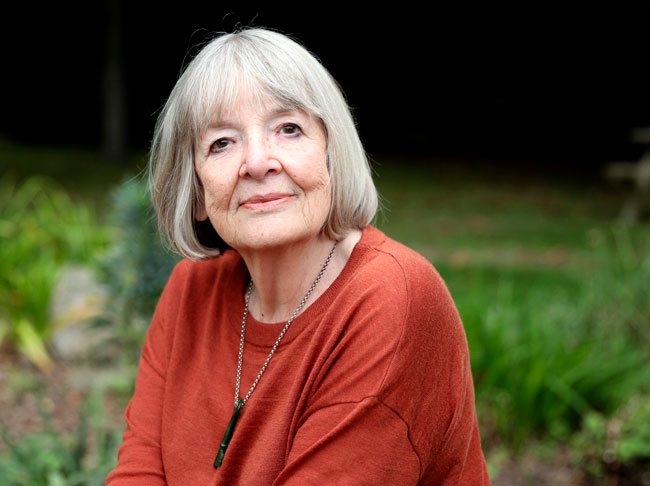 Linda Burgess is the award winning author of novels, non-fiction titles and short stories and has also written for television. Over the last twenty five years to date Linda has reviewed books for The Listener, The Dominion, Evening Post and Dominion Post, the Listener, and on Radio New Zealand with Kim Hill, to name a few, and on a regular basis The Spinoff, Landfall, NZ Books, and Reading Room. She also regularly reviews film and television for newspapers and magazines such as The Dominion Post, as well as monthly on Radio New Zealand’s Afternoons with Jesse Mulligan. In 2006 she was on the judging panel for the Montana New Zealand Book Awards as well as the novice section of the BNZ Katherine Mansfield Memorial Award.

Her novel Between Friends was shortlisted for Best First Book of Fiction in the Montana New Zealand Book Awards (1995). She was runner-up in the BNZ Katherine Mansfield Memorial Short Story Competition (1997) and the Sunday Star Times Short Story Award (2000). She was a finalist in the Voyager Media Awards 2019 with her essay ‘We’d be called WAGs now’. In addition Linda was Writer in Residence at Massey University (1997).

Linda’s writing for televison includes two Duggan episodes (1999) and one episode of The Strip (2000). She has since achieved her MA in Scriptwriting, with Merit, through the IIML, Victoria University (2008)

Her most recent work Someone’s Wife: a memoir of sorts (Allen & Unwin, 2019) is a collection of very personal essays exploring her childhood, marriage, life as an All Black wife, and a poignant and strikingly honest reflection on the death of her first born, Toby. Landfall describes Someone’s Wife as ‘hilarious and devastating, a sliver of New Zealand culture and history told through a single vibrant life and its entanglements with others’.