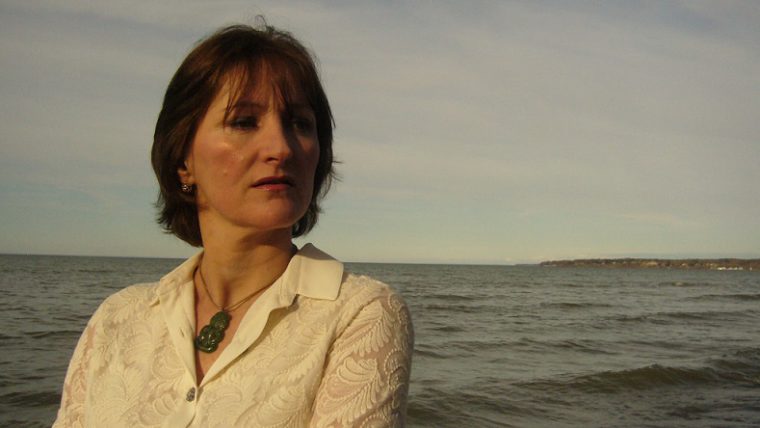 Louise Wareham Leonard is a novelist and writer currently living in New York. Her novels concern family sexuality, sexual abuse, the interior lives of women and relationships between men and women. Set in both New Zealand and New York, they also explore ‘the search for sanity’ (Dame Fiona Kidman) in a world of ‘priapic narcissism’ (Stout scholar John Newton.) Her work, says Newton ‘raises the bar,’ telling us ‘what to ask of a worldly intelligent fiction’.

Her 2015 metafiction 52 Men is highly original in form, with blurbs by acclaimed male writers and cameos by celebrities, including Jonathan Franzen and Michael Stipe. It explores the narrator’s myriad friendships and relationships in the aftermath of childhood sexual abuse. It has been highly acclaimed, and on several occasions, publicly disabused by male journalists.

Louise has been reporter and reviewer for Wellington newspaper Dominion. She studied New Zealand literature at Victoria University in fulfilment of her BA for Columbia College in New York. She later completed an MA in Creative Writing at the IIML (2003), published a best-selling novel with Victoria UP (2007) and was twice a finalist for the Prize in Modern Letters (2006 and 2008). She was for some years a reviewer for the NZ Listener. Most recently, she has written for New Zealand Books, FlashFrontier.com and been interviewed by both the New Zealand Festival 2016 and Flash Frontier.com. She is a reader for the American literary journal Tin House.

Louise has two works forthcoming: Jane Says, a novel exploring the clash of old world/new world values in 1980s and 90s Manhattan, and a non-fiction book Love Unto Death, a study of love suicides.

In her latest work, an E-book Fiery World (2022), a young girl in grief wanders her local park and meets a shapeshifting God with whom she makes a journey from grief to life.