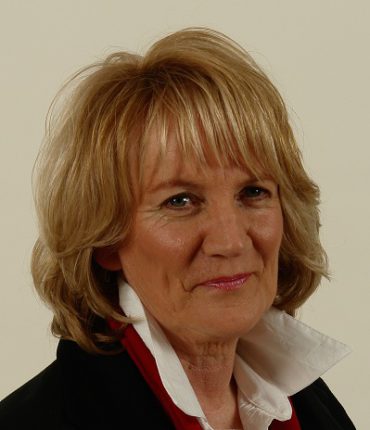 Dr Maxine Alterio is a novelist, short fiction writer, and an academic mentor. Reviewers have described her as ‘a confident, accomplished writer of considerable verve and range. Her stories can be tragic, wistful, quirky, profound’ (Sheridan Keith, Sunday Star-Times) and as a novelist who ‘skilfully explores the nature of grief and the perversity of human feelings’ (Michael Morrissey, Investigate).

She has published three novels: Ribbons of Grace (Penguin NZ, 2007), shortlisted for the Nielsen BookData New Zealand Booksellers’ Choice Award, Lives We Leave Behind (Penguin NZ, 2012; Editions PRISMA, France, 2013) and most recently The Gulf Between (Penguin Random House NZ, 2019). Her short fiction collection, Live News and Other Stories (Steele Roberts, NZ, 2005), contains work previously published in the NZ Listener. A number of her stories have won, or been placed in, national and international competitions. Others have been broadcast on radio. Several have appeared in anthologies such as Penguin 25 New Fiction (Penguin, NZ, 1998); Best New Zealand Fiction Volume 3 (Random House, NZ, 2006); and Myth of the 21st Century (Reed, NZ, 2006).

Maxine has an MA (University of Otago) and a PhD (Victoria University). In 2010 she won an Ako Aotearoa Tertiary Teaching Excellence Award. She co-authored Learning through Storytelling in Higher Education: Using Reflection & Experience to Improve Learning (RoutledgeFalmer, UK and USA, 2003), recognised internationally as the first book to link the art of storytelling with reflective learning.

Winner of the 2013 Seresin Landfall Residency, Maxine wrote draft chapters of a third novel during her term. The Gulf Between traces the impact of secrets and shame on three generations who come together under the same roof in post-Second World War Naples to care for an ailing matriarch.

In 2019 Maxine was joint recipient of the inaugural Dan Davin Literary Foundation Writer in Residence. During the residency, she worked on several short stories and compiled notes for a fourth novel. 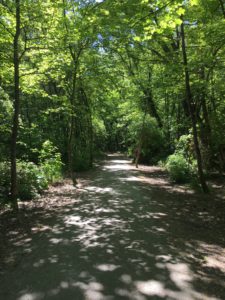 Maxine: “I’m often walking alone along the river track in Arrowtown when ideas appear for a short story or a novel. In this landscape, my imagination takes on an untethered, expansive quality.”

Interview with Maxine Alterio in The Lumière Reader (2008)

The Gulf Between (Penguin Random House, 2019)