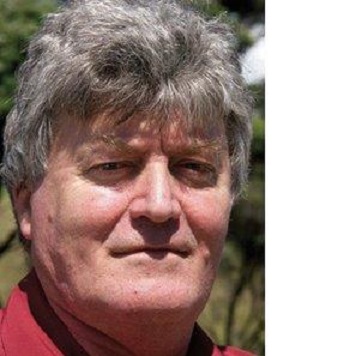 Michael Morrissey is a postmodern author of eleven books of poetry, two short story collections, three novellas, one full length novel and a memoir.  He has edited five other books, mainly comprising short stories and poetry, written for stage, film and radio and is a regular columnist, reviewer and feature writer. His anthology The New Fiction was the first anthology of New Zealand postmodern fiction, and his more than 80 published short stories, ranging from social neo-realism to the surreal and postmodern, have been widely anthologised. A film entitled Daytime Tiger made by Costa Botes  – like his memoir Taming the Tiger – focused on manic-depression which Michael describes as a ‘joyous affliction’.

He is currently completing a poetry collection entitled Poems from Hotel Middlemore and a novel Rajah’s Lives.