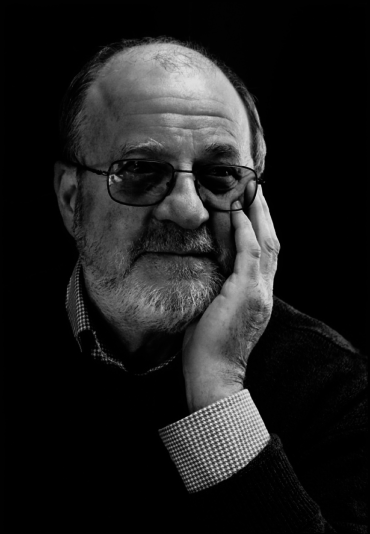 Philip Temple has an impressive writing curriculum spanning more than 50 years. He is author of numerous ﬁction and non-ﬁction work for both adults and children, often on the subjects of New Zealand history and the natural world. His anthropomorphic novels, such as Beak of the Moon, are unique in New Zealand literature. His biography of the Wakeﬁeld family, A Sort of Conscience, earned several awards, including Melbourne University’s Ernest Scott History Prize. Several of his books have been published internationally. He has written extensively for television, contributed to countless magazines and journals, and been an editor for the NZ Listener and Landfall. In 2005, he received a Prime Minister’s Award for Literary Achievement and has been appointed an Ofﬁcer of the New Zealand Order of Merit (ONZM) for his services to literature. In 2007, his examined work earned him the higher degree of Doctor of Literature from the University of Otago.

Amongst his numerous accolades, Philip was the recipient of the Creative New Zealand Berlin Writer’s Residency (2003), and previously held the Menton Katherine Mansﬁeld and Robert Burns Fellowships. He is a long standing, active member of the New Zealand Society of Authors, serving as judge, chair, president, vice-president and international delegate.

In March 2014, Philip’s mountaineering novel, The Mantis, was published as an e-book in the UK.  The NZ Listener described it as ‘at the summit of ﬁction writing’. His tenth novel, MiStory (2014), looks at what the future may hold if we carry on with ‘business as usual’.

Philip is currently working on a biography of New Zealand author Maurice Shadbolt. He is co-editing an anthology of political poetry, Manifesto. A 50th anniversary edition of his book The Sea and the Snow was released mid 2016.