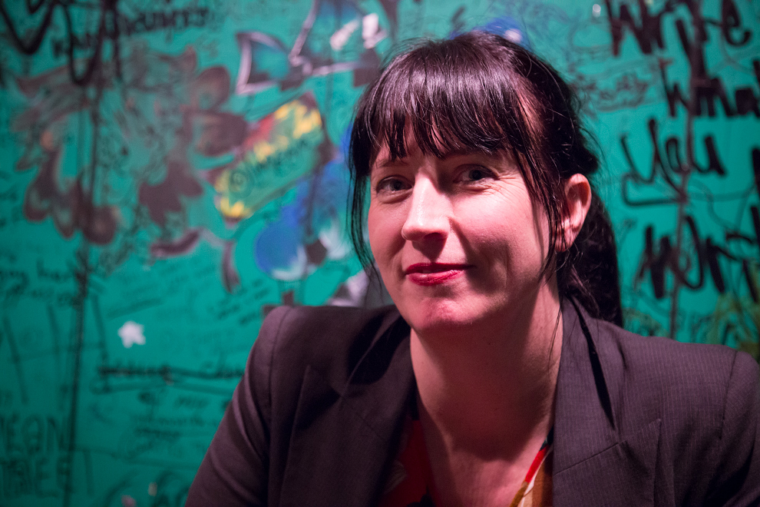 Rachael King is an award winning writer and for eight years was Literary Director of the WORD Christchurch Writers & Readers Festival. Her first book, The Sound of Butterflies (2006), was published in New Zealand, Britain and America, and translated into eight languages. It won the 2007 Montana New Zealand Book Award for Best First Novel. ‘The story of traumatised lepidopterist Thomas Edgar,’ Eleanor Catton wrote in the Listener, ‘had such a quiet and unsettling power that I found myself dreaming of the Amazon for weeks.’ The Washington Post called it ‘captivating’, while the Observer said the novel ‘fuses Edwardian gentility with obsession, murder, and a glimpse of the giddy excess of the Brazilian rubber boom…It’s convincing, told in prose as opulent as one of Thomas’s specimens.’

Rachael was the Ursula Bethell Writer-in-Residence at Canterbury University in Christchurch (2008). The result was Magpie Hall (2009), a New Zealand version of a Gothic Victorian mystery, which was longlisted for the Dublin IMPAC award. Iain Sharp called it ‘a wily meditation on the ways that fantasy, desire, guilt, influential reading and hunger for esteem affect the way we perceive and report the past – including our own personal histories…King is not just a one-off talent but here for the long haul.’

Over many years, Rachael has participated as chair, panelist and speaker in national festivals, and was a panelist in the Wordstock Festival, Oregon. In 2020 Rachael was named an Honorary Literary Fellow in the New Zealand Society of Authors’ annual Waitangi Day Honours.

Rachael is currently working on a book of essays.

Interview on Radio New Zealand with Noelle McCarthy on Creativity (2014)