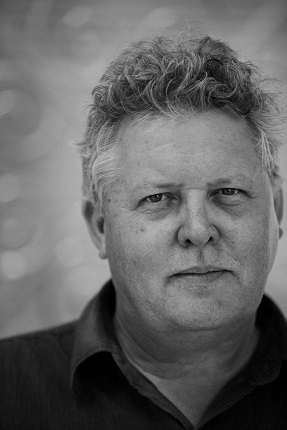 Born in 1955 in Hastings, New Zealand, Stephen spent five years in the army before living in Bangkok, then worked in Australia and New Zealand as a sheep herder, bush cutter, truck driver, construction worker and bartender. After beginning his marriage and family life in New Zealand he eventually moved to Australia, attending Murdoch University and then the University of Western Australia for Post Graduate studies, supervised by Australian writer Gail Jones. During this time, Stephen underwent what he describes as his ’30 year literary apprenticeship’.

Stephen is currently working on two novels. The first is about the Australian refugee issue. The second is set in the Whanganui/Hiruharama area of New Zealand. This novel explores the healing of a damaged Kiwi Vietnam veteran, a subject Stephen cares deeply about.

Stephen lives in Western Australia with his wife and five children.