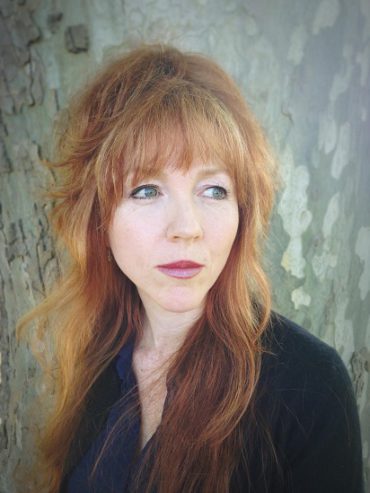 Tracey Slaughter was born in Papatoetoe in 1972, and grew up on the Coromandel Peninsula. Her poetry and short fiction have been widely anthologised in New Zealand and received numerous awards. Her first collection of poems and short stories, Her body rises, was published by Random House (2005), and her novella, The Longest Drink in Town by Pania Press (2015). Her short story collection, deleted scenes for lovers, (Victoria University Press, 2016) contains 17 stories, some of which have already won awards, and was longlisted for the 2017 Ockham New Zealand Book Awards. In 2019 Tracey published her poetry collection, Conventional Weapons (Victoria University Press), which closely observes the beauty and depravity of human nature. Novelist Andrew Miller, judge for the 2014 UK Bridport Prize, praised her skill at ‘the difficult art of selecting the telling moment, the detail that speaks,’ and her ‘determination to find what is luminous in what is plain’.

Tracey’s accolades include the international Bridport Prize (2014), and BNZ Katherine Mansfield Awards (2004 and 2001). In 2015 she won the Landfall Essay Competition, and was the recipient of the 2010 Creative New Zealand Louis Johnson New Writer’s Bursary. Her stories have been shortlisted for the Sunday Star Times Short Story Award three times (2002, 2006 and 2011), and she was a winner of the NZ Book Month Award Six Pack Two (2007). In 2020 Tracey won the international Fish Short Story Prize.

Tracey teaches Creative Writing at the University of Waikato, and edits the journals Mayhem and Poetry NZ. She now lives in Cambridge with her partner and teenage sons. 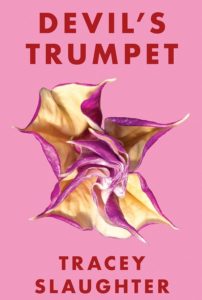