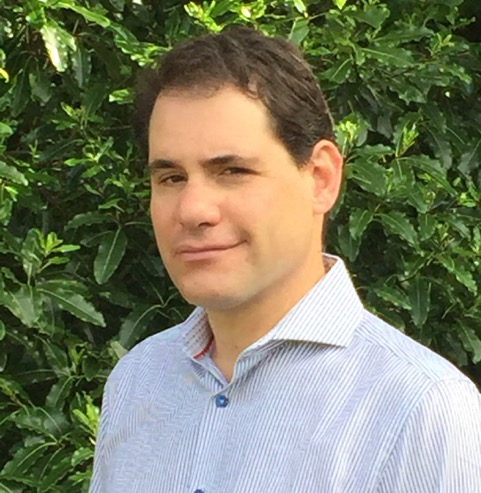 Bryan Walpert is the author of three books of poems, a collection of stories and two books of literary criticism. His work is characterised by an interest in marrying intellect to feeling, often employing as one reviewer observed, ‘the language and the prism of science and philosophy to try to rein in and explain the vicissitudes of life’.

His latest poetry collection, Native Bird (Makaro Press) has been praised by critics for its ‘sharp, self-deprecating awareness’, for the way it ‘transforms the ordinary’ and as ‘one of those books where the poems reach out and hold you in the grip of attention’. His first collection, Etymology, was noted for ‘conjuring tricks with language’, while A History of Glass was called ‘delicate and translucent’.

Bryan’s fiction collection, Ephraim’s Eyes, named a Best Book of 2010 on Radio New Zealand, received praise for its ‘mastery of the short story’, and ‘stories that resonate with compassion and insight’. One observer wrote that the ‘muscle of the stories is in the well-wrought complex characters [with] pitch-perfect voices who live ordinary lives alight with detail’. His monograph, Resistance to Science in Contemporary American Poetry, was called ‘an important contribution to the study of contemporary poetry and science’ while his critical book Poetry and Mindfulness: Interruption to a Journey was a finalist for the Ashton Wylie Mind Body Spirit Literary Awards.

Bryan moved to New Zealand in 2004 from the U.S. to take up a position at Massey University. A Professor in creative writing, he has received a national Tertiary Teaching Excellence Award.

‘This Poem is Conversational’ in Best NZ Poems 2015